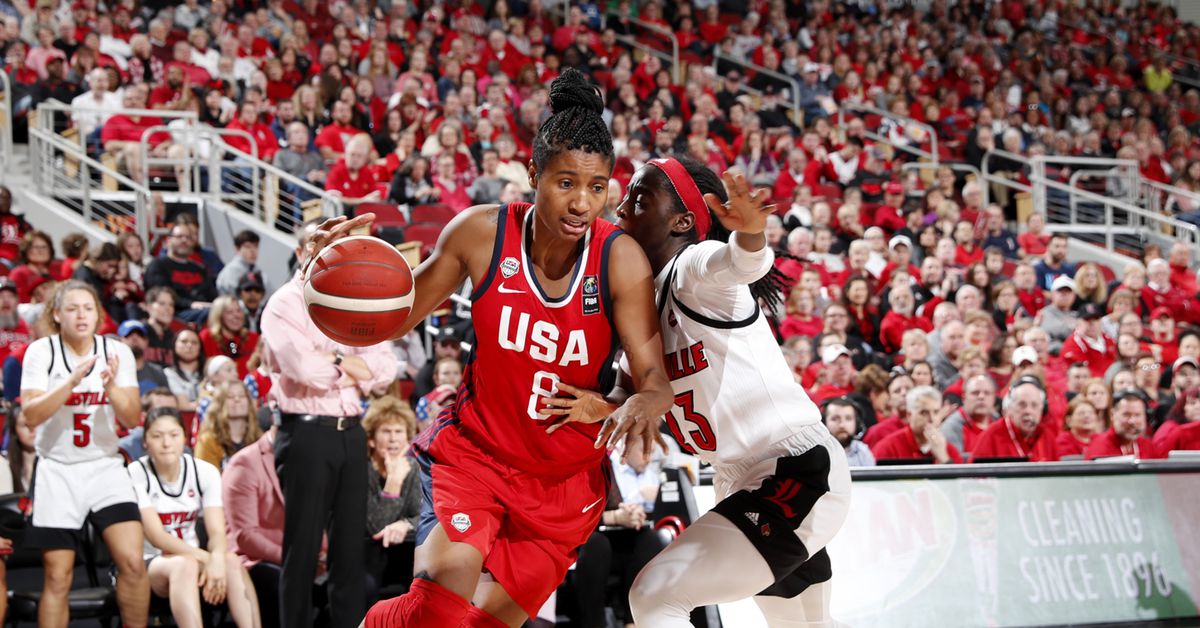 The 2020 WNBA free agency period is off to a hot start as multiple All-Stars are already on the move mere hours after the league’s 10-day moratorium was lifted. This isn’t normal for the W. The league doesn’t typically see high-profile movement in the offseason. But the newly signed collective bargaining agreement has breathed some life into the WNBA’s long and typically uneventful downtime.

The free agency period in 2020 is unique to all involved. It’s a learning experience for players, agents and teams now that the league is offering a maximum salary that’s nearly $100,000 more than it was a year ago for top players, and raised salary floors for rookies and low-end vets. The salary cap also spiked more than 30 percent. With no precedent for how much a player in any scenario is worth, all parties are studying one another to gauge a player’s value.

Two days in, the league got to work, though. Here’s who came out on top.

The Sun made the biggest move of free agency by trading three first-round picks (No. 7 and No. 10 in this year’s draft, and their 2021 pick) for the Phoenix Mercury’s All-Star DeWanna Bonner. They also re-signed Jonquel Jones, one of the best players in the world, to a two-year deal, per Winsidr.

Another of free agency’s biggest winners is the L.A. Sparks, who signed All-Star guard Kristi Toliver and dished one of their best prospects, Kalani Brown, for a complementary win-now player, Brittney Sykes, from the Atlanta Dream. The team also acquired Marie Gulich in the deal.

In a span of a few hours, L.A. addressed its two biggest problems that made them one of 2019’s biggest disappointments: ball-handling behind Chelsea Gray and floor-spacing. Toliver is a 36 percent three-point shooter, and Sykes is a slashing off-ball guard. The Sparks are in championship contention based on its Day 1 moves alone.

Brown was traded to the Atlanta Dream, and she should be thrilled. The No. 7 pick in last year’s draft only averaged 14 minutes per game in 2019 (five points, four rebounds and one block), buried behind a swarm of Sparks bigs. A new home should suit her well. The 6’7 big has natural talent around the rim, and could double her time on the floor in Atlanta’s rebuild.

The Aces pulled off one of the day’s biggest signings when they landed Angel McCoughtry, a five-time All-Star and two-time scoring champion, on a two-year deal worth her maximum salary, per Winsidr. McCoughtry is a lethal scorer who could make an already scary Vegas team that includes Liz Cambage, A’ja Wilson, Kelsey Plum and Kayla McBride, much scarier.

The key word there is could, though. McCoughtry missed the end of the 2018 season and all of the 2019 season with a torn ACL, though she’s returned to play with Team USA during its exhibition tour, and played overseas for Russian club Dynamo Kursk. McCoughtry’s health is far from a guarantee.

Her fit, on paper, is curious, too. McCoughtry’s known as a slashing wing who works the mid-range. She’s merely a career 29 percent three-point shooter. Vegas has already had problems spacing its two bigs, Wilson and Cambage, down low. The McCoughtry signing should give reason for Aces fans to be excited, but there’s doubt this unit can work together.

The New York Liberty are expected to take Oregon’s all-time great point guard Ionescu with the No. 1 pick in April’s draft. New York is loaded with talent at the guard spot including All-Star Kia Nurse and last year’s No. 2 pick, Asia Durr. But the inexperienced group is all 23 years old or younger.

That’s likely why the Liberty signed 28-year-old vet and 2017 All-Star Layshia Clarendon on Monday. Clarendon missed most of last season to an ankle injury, but the experienced backup should play key minutes off the bench and mentor one of the league’s quickly rebuilding franchises.

The opening few hours of the WNBA offseason were entertaining as hell. McCoughtry was added to an already loaded (and somewhat despised) Aces team, Bonner was traded to the Sun, and Toliver will help one of the league’s biggest markets. Fans are having fun in February, and that’s so important in driving interest to the W. There’s a long drought between season’s end in October and tip-off in April.

Losing Toliver is going to sting badly for the reigning champion Washington Mystics. Toliver averaged 13 points per game on 36 percent three-point shooting as the most senior guard in the team’s deep backcourt. D.C. played without her last season, winning 12 of 14 games, but that also came in the stretch of Elena Delle Donne playing one of the best seasons in WNBA history. It’ll be tough for her to replicate those numbers.

Head coach Mike Thibault said he does believe the team will re-sign free agents Emma Meesseman and Delle Donne, according to The Washington Post’s Ava Wallace, which is big news. And D.C. still has time to add to its roster. But without Toliver, the Las Vegas Aces, Seattle Storm, Los Angeles Sparks, and Connecticut Sun are closing the gap between one of the league’s best-ever teams and the rest of the field. 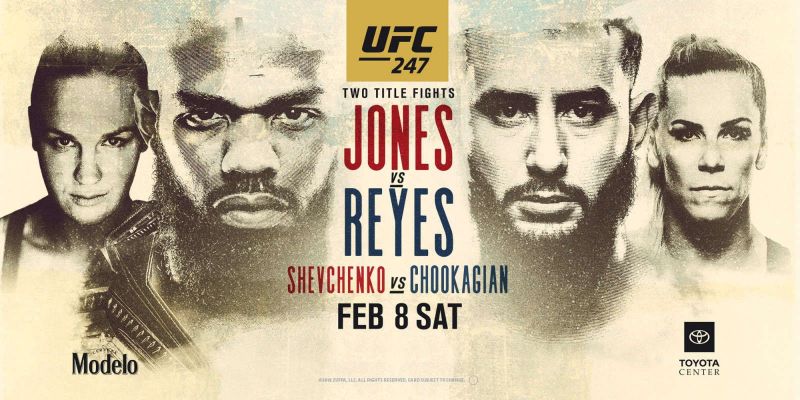 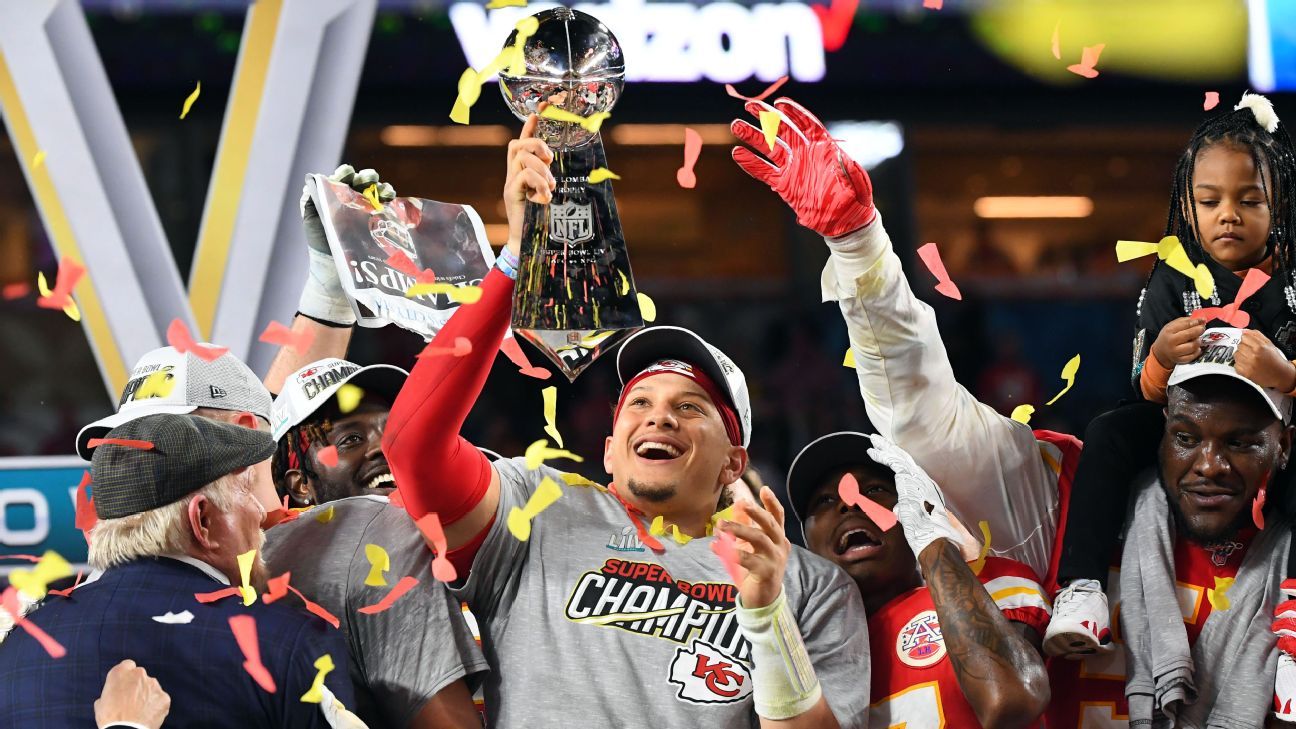 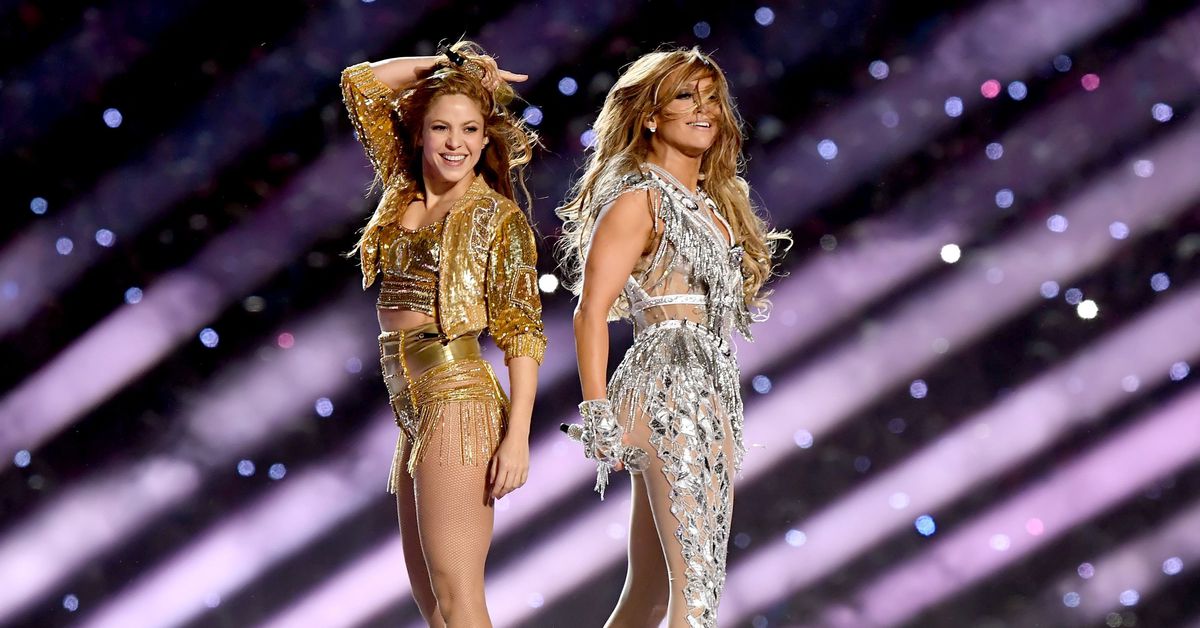 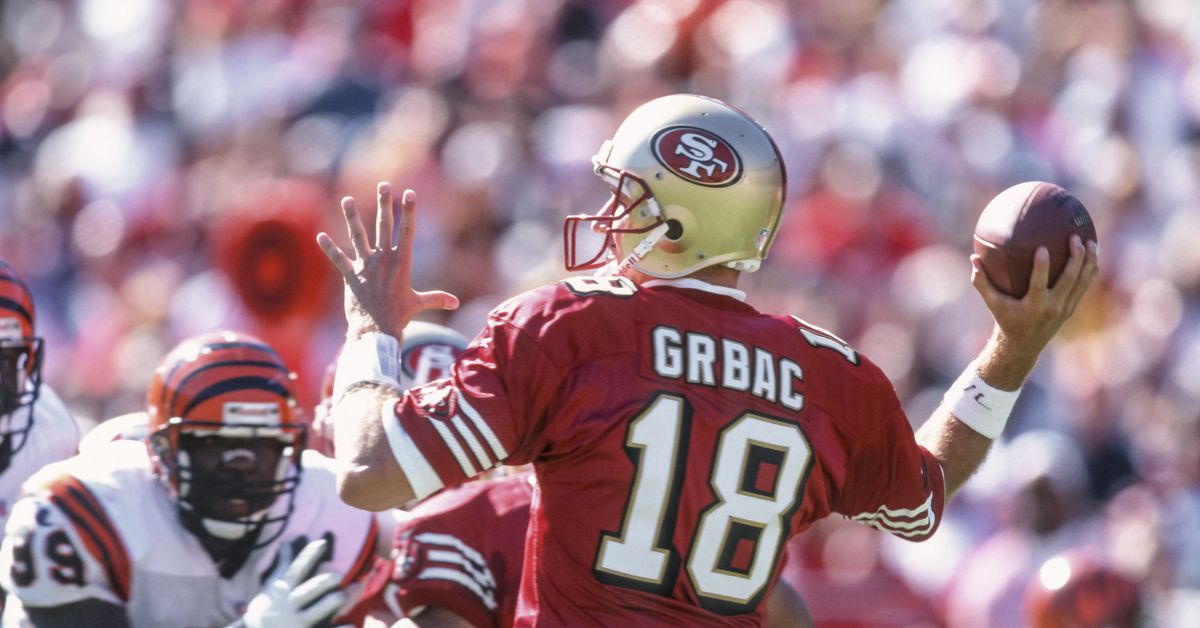 The 6 QBs who played for both the 49ers and Chiefs, sorted by tier 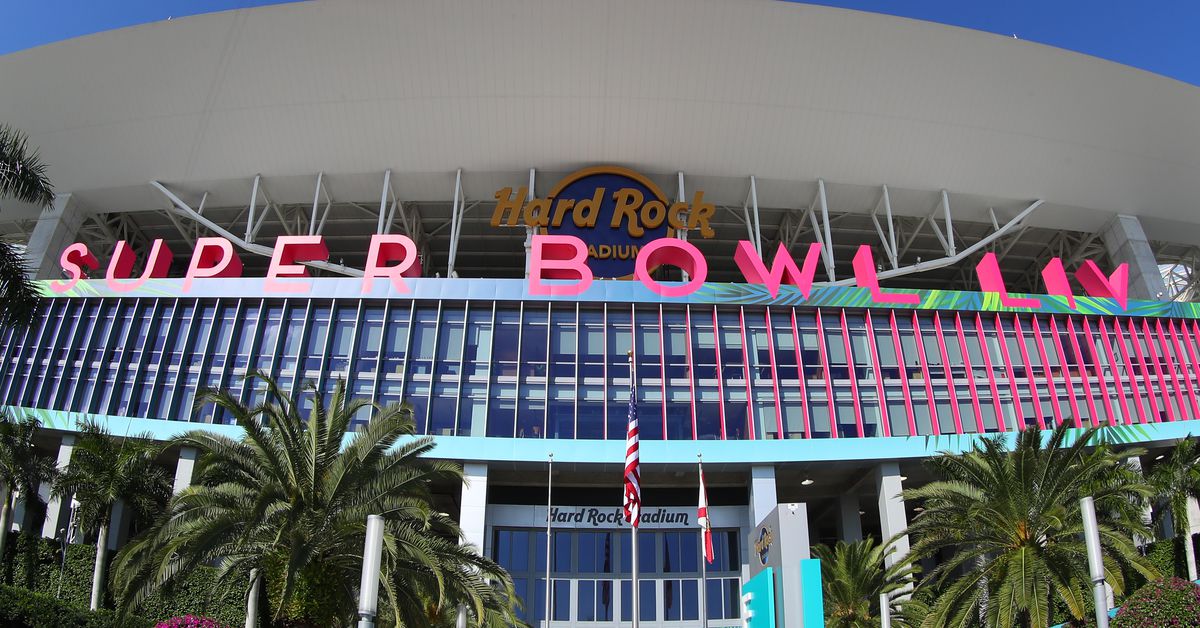 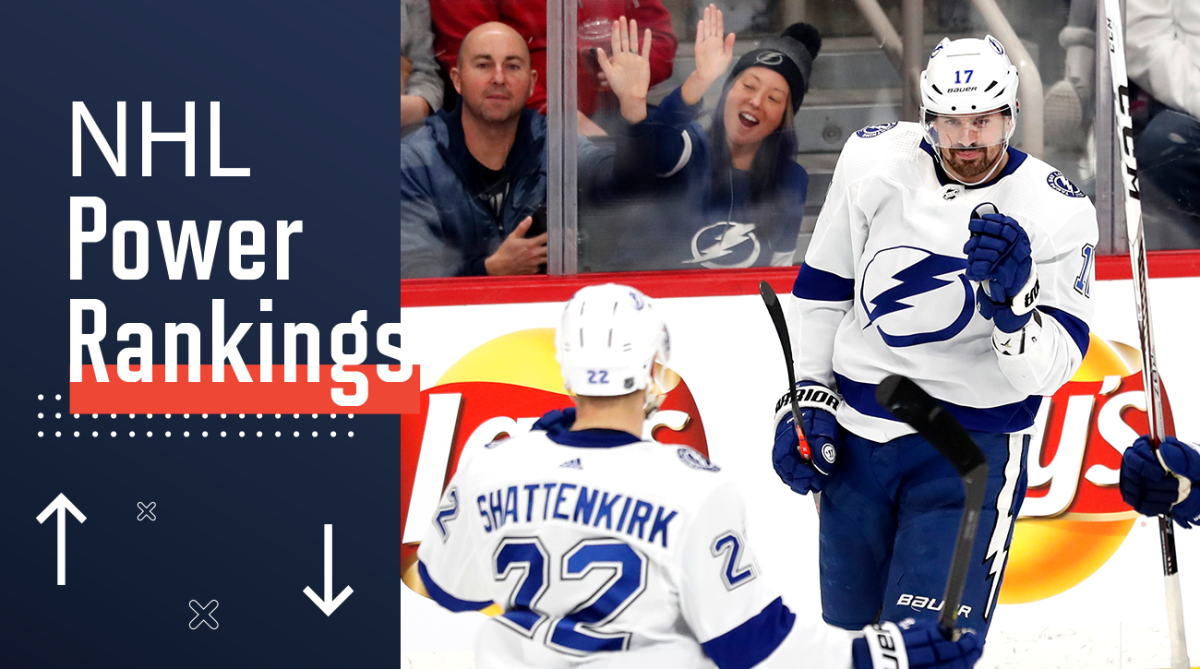 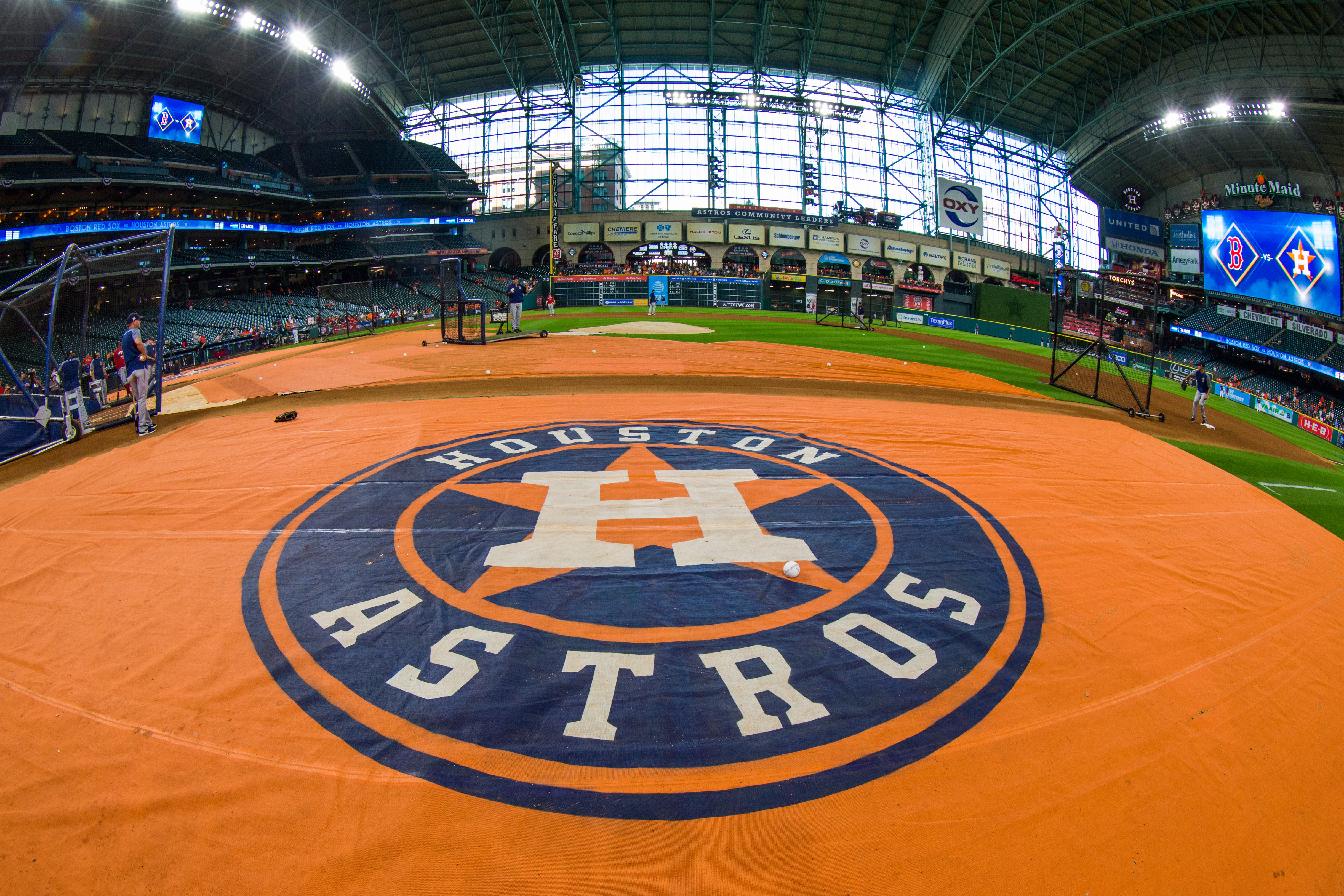